September 11, 2019
HIV infection significantly increases the risk of atrial fibrillation (AF) at the same rate or higher than known risk factors such as hypertension and diabetes, according to a study published in the Journal of the American College of Cardiology. In a database review of nearly 17.3 million Californians, the researchers found that HIV infection was associated with an 80% higher risk of AF compared with 89% for hypertension and 22% for diabetes. “This is the first paper demonstrating that HIV is a risk factor for AF, and the potency of that risk is similar to other well-established AF risk factors,” said senior author Gregory Marcus, MD, University of California at San Francisco, San Francisco, California. “Because AF can be asymptomatic and stroke may be the first manifestation, it’s important for caregivers to be aware of patients at heightened risk.” With effective antiretroviral therapy, the life expectancy of HIV-positive patients has increased. However, previous studies have shown that these patients are at increased risk of cardiovascular diseases and sudden cardiac death, at least in part due to antiretroviral therapy. This is the first study to link HIV to AF, as well. For the study, Dr. Marcus and colleagues utilised the Healthcare Cost and Utilization Project database to identify California residents aged at least 21 years (n = 18,242) who received care in an outpatient surgery unit, inpatient hospital unit or emergency department from January 2005 to December 2011. Over an average follow up of 4.7 years, the data reflected 625,167 new AF diagnoses, with 1,076 in HIV-positive patients. After adjusting for demographics, number of clinical visits, and cardiovascular comorbidities, the researchers found that HIV-positive patients had an incidence of 18.2 AF diagnoses per thousand person-years, compared with 8.9 in patients without HIV. The association between HIV and AF risk was significantly higher in younger patients, African Americans, Latinos, and in those without hypertension, diabetes or alcohol abuse. The increased risk in African Americans was interesting because previous studies have shown that white patients are at a significantly higher risk of AF, said Dr. Marcus. “Physicians caring for HIV-infected patients should be aware of this strong relationship,” said Dr. Marcus. “Increased awareness may help in recognising the diagnosis and consequently result in more frequent prescription of appropriate therapies, such as anticoagulation, to reduce morbidity and mortality.” Microbial infection in HIV-positive patients also may influence AF risk. Future research should determine if antiretroviral therapies are an effective treatment, he added. Reference: http://www.onlinejacc.org/content/74/11/1512 SOURCE: University of California, San Francisco 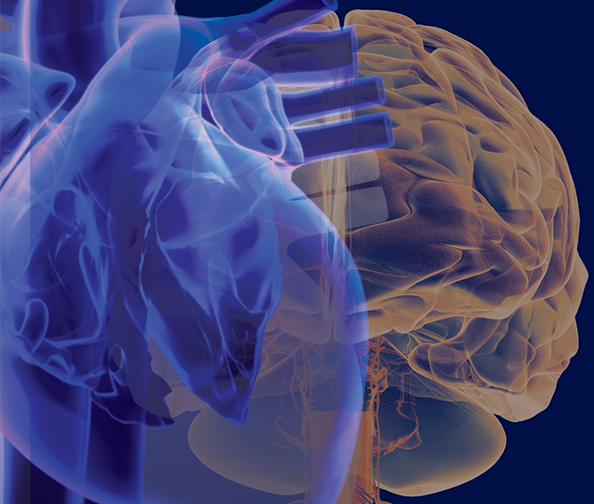